Another trainee and I sit in aged folding chairs, trying to be invisible as Pat and 8-year-old M… begin their lesson, Pat's Augustine coach by their side. We're in a tiny corner narthex of a crumbling hundred-year-old gothic church, now filling up again with new life. The four heavy arched doors — two into the sanctuary, two to the street — are all propped part-way open, and the box fan and cool stucco and stone keep the Carolina July at bay, for the moment.

I hear the hum of other tutoring sessions tucked into other corners of the sanctuary, mixing with the birdsong in the pin oaks outside and voices from a neighbor's porch down the street, the sanctuary seamlessly connecting to the city. A passerby in shorts, flip-flops and ipod glances in, then away again, sensing the holy happening here. 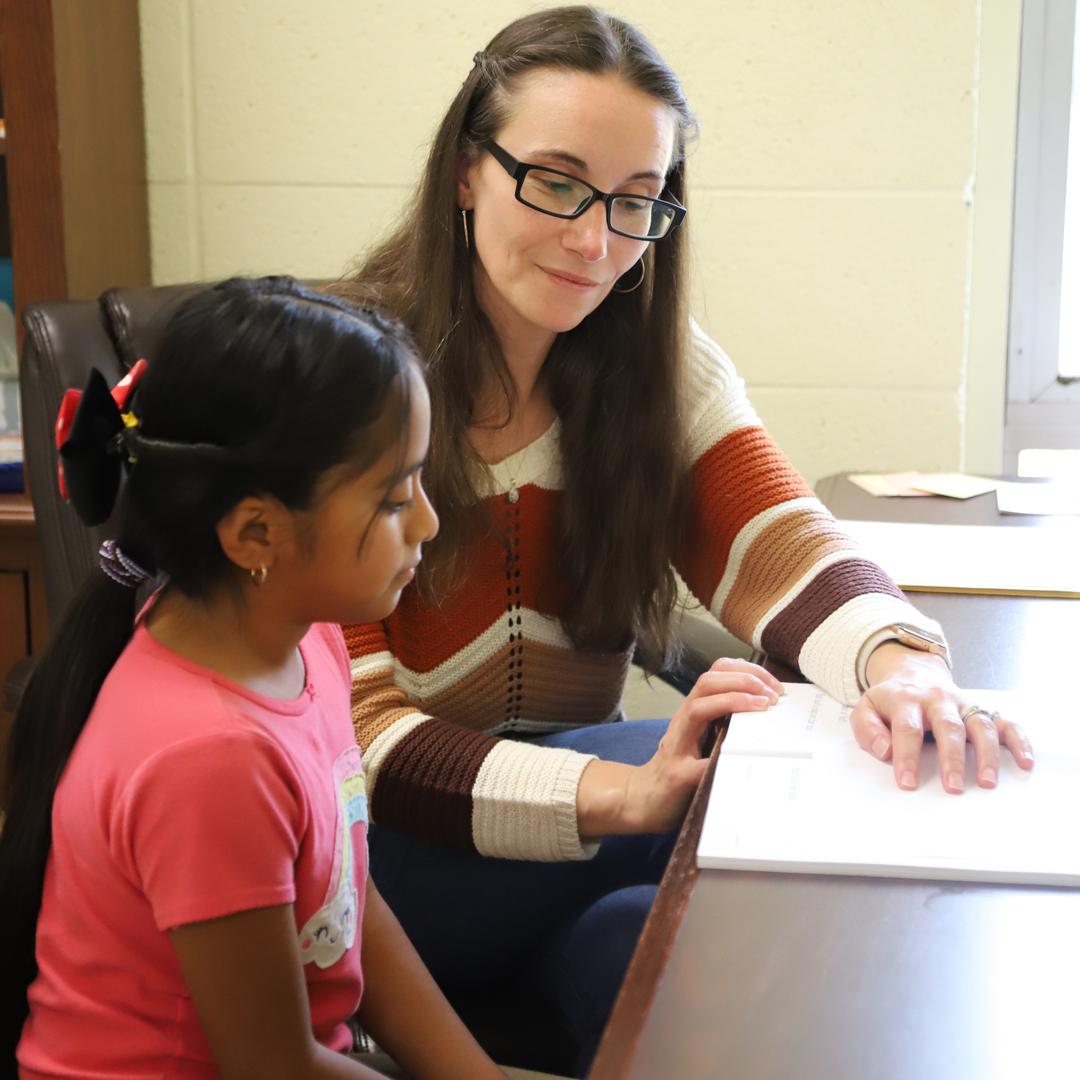 Pat laughs too. "Okay, not your six-year-old sister, but the three-year-old and the baby — what's the baby's name? — they would be called tots, little bitty children," she explains, "and what are their names again?"

"Tell your mama she picked a good name for the baby."

Next M... recites the alphabet from memory, haltingly, but for the first time all week she makes it through to Z with no mistakes. Pat is visibly holding her breath by the end, and almost leaps out of her chair. "It's celebration time — let's go!"

She takes M…'s hand as they walk out the front door from the narthex and down the long row of stone steps to the street below. "Ready? One letter per step, okay?"

"I want to start at the hard part," offers M… softly.

Later that day I work with A…, both of us keenly aware that the rest of his group is outside playing soccer. He reluctantly works through a phonemic awareness game, but then stops during a writing-in-shaving-cream activity and says pensively, "This is better than soccer."

When the tutoring ends I watch one of the littlest guys trying to heave open the door to the gym by himself, because that's what kids do with doors, the heavier the better. His knees lock and ankles brace, he strains and heaves to wrestle it open, but the door budges only a few inches before sliding him backwards on the slick hallway floor as it clicks shut again. That's when it hits me, why we're here, really, because the door to literacy is so big and heavy for some kids, and they need someone else to put our shoulder to the door and push alongside with them, until finally the inertia is overcome and they swing that door open for the first time ever. 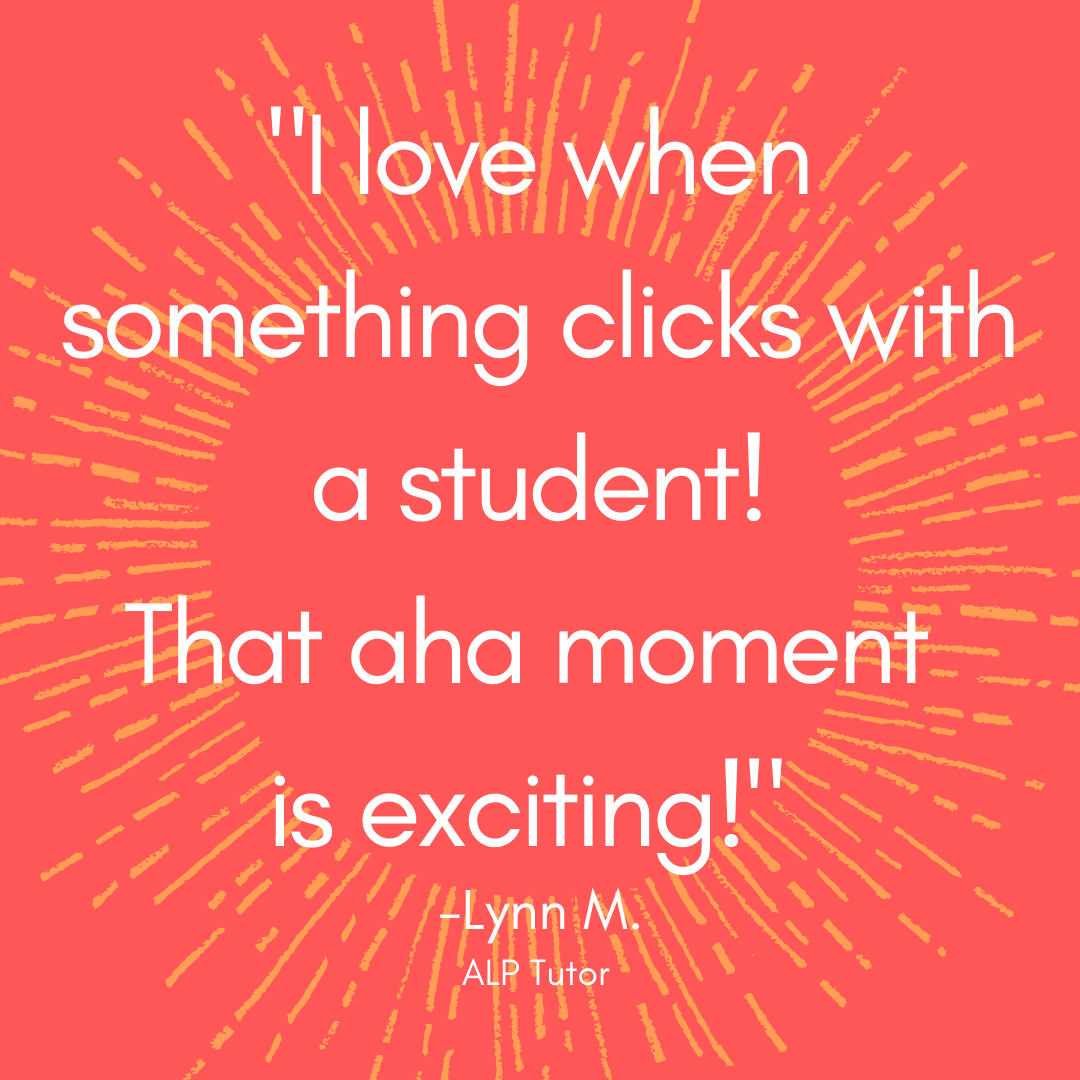